So, it’s the first day of the school holidays. Great chance for a sleep in after a busy term. Some chance! Instead I am in sunny Tauranga with our Chess team and apparently sleep is not a priority for them.

We left yesterday morning and had a fairly uneventful trip up, as uneventful as a trip with 5 boisterous young lads can be, however we all survived.

This morning we registered for the tournament which got underway promptly at 10 a.m. It’s a four person team tournament where our Number one player plays the opposing teams number one player, two plays two etc. We have a starting ranking of 14 out of 24 teams. 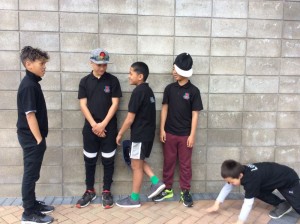 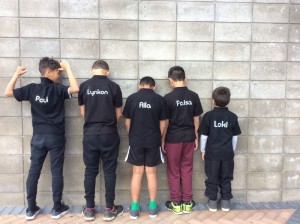 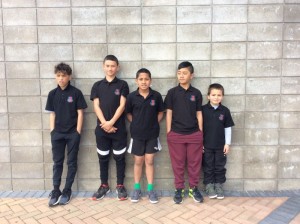 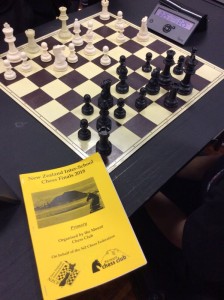 Round 1 we draw the 2018 South Island Champions. We emerge from this game with a draw i.e. 2 games each.

Our next match was against Papatoetoe Central and won 4 – 0. A great effort

Round Three was against Blockhouse Bay with a ranking of six. A fantastic effort saw us draw this match 2 games apiece.

Round Four and due to our results we are being matched against harder opponents. Kauriland School is ranked third for this tournament. Some excellent play saw us again claim a two all draw. This was an outstanding effort.

Our last match for day one was against Opiki School. A 3 – 1 win saw us round off a terrific day.

As I mentioned earlier on this is a team event so our Number one player will always play the best player in the opposing team. This is a pretty tough gig.

The four players, Paul, Aila, Paisa and Lincoln have all played their part in a very successful day one. We finished this day in 4th equal position but as I have cautioned the team we are now entering the business end of the competition and the matches will only get tougher.

Whatever happens tomorrow, we can all be proud of the way the team has played and represented our school. 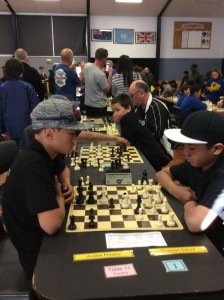 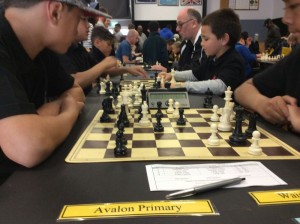 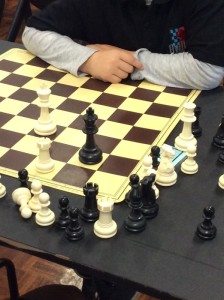 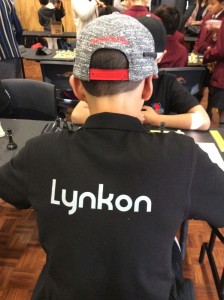